After suddenly reduced prison sentence, Petar Maras goes out of jail. Instead joining with Car and his group, he starts a private business of reselling used cars. By accepting this move as a whim, Car focused his attention on the deal with Dimitra. Stupar, who is supported by Crveni, begins a new deal with a Bolivian drug clan whose cocaine will be flown to Serbia by plane. According to the established scheme, Car himself should take care of smooth transport to Western Europe. A business that is very risky by itself, it becomes even more dangerous when the Montenegrin clan, with Vay who is clan leader and holder of cocaine market, finds out about this deal. 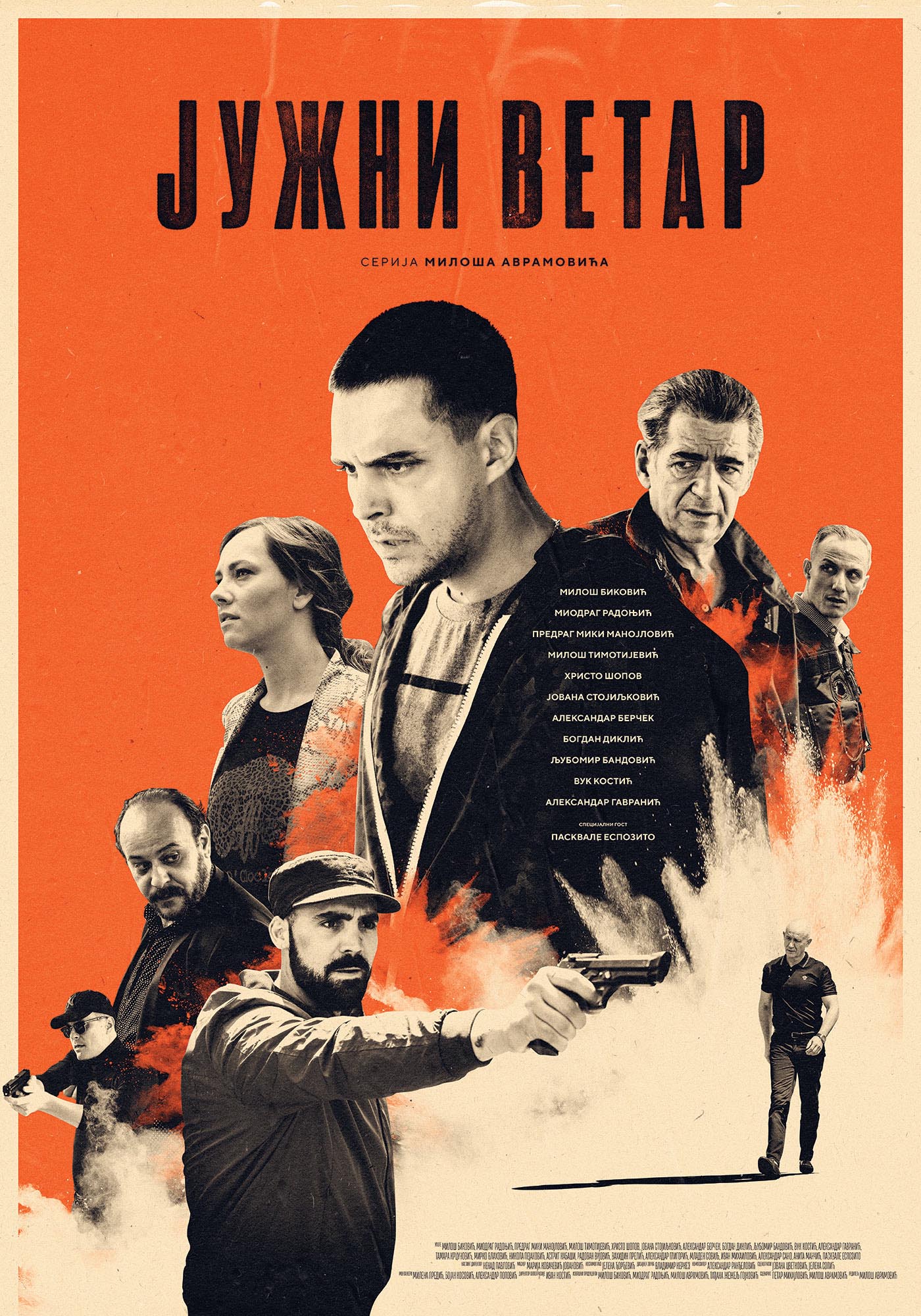 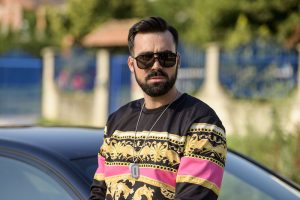 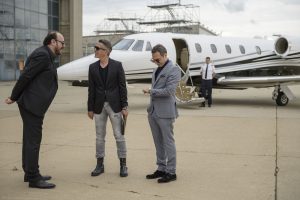 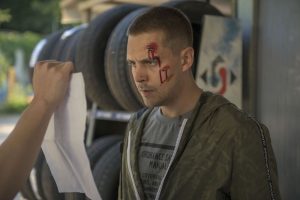 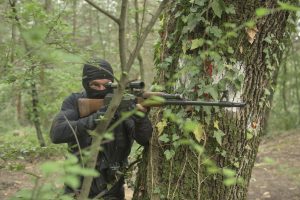 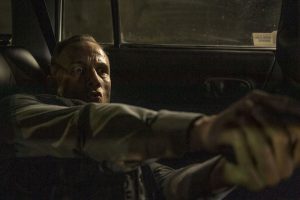 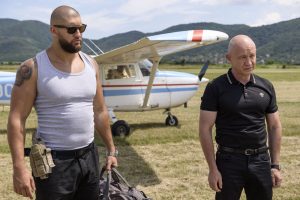 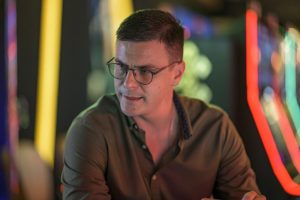 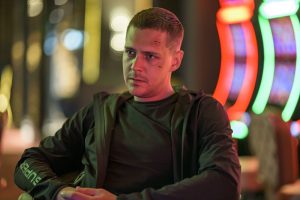 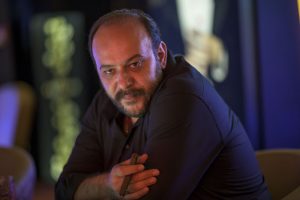 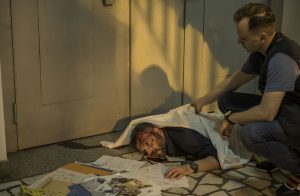 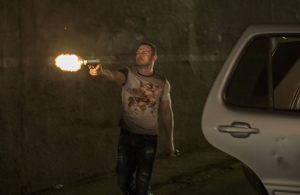 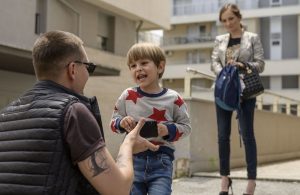 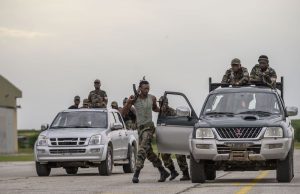 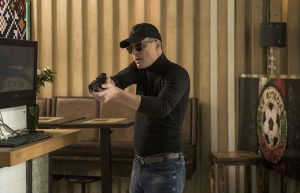 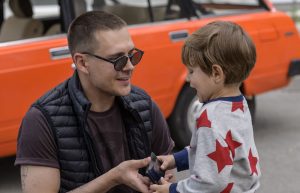 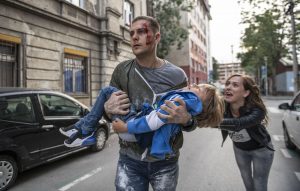 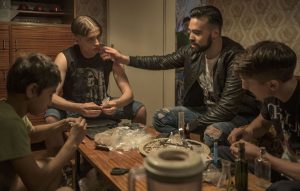 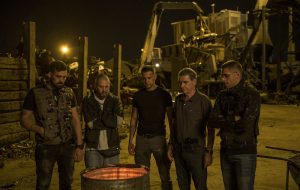 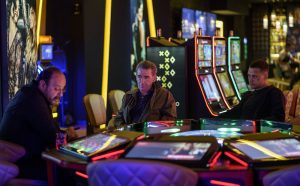 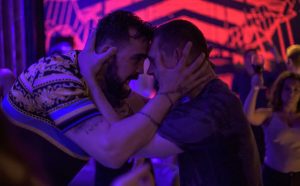 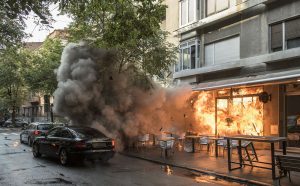